The confinement in France – French in Bordeaux 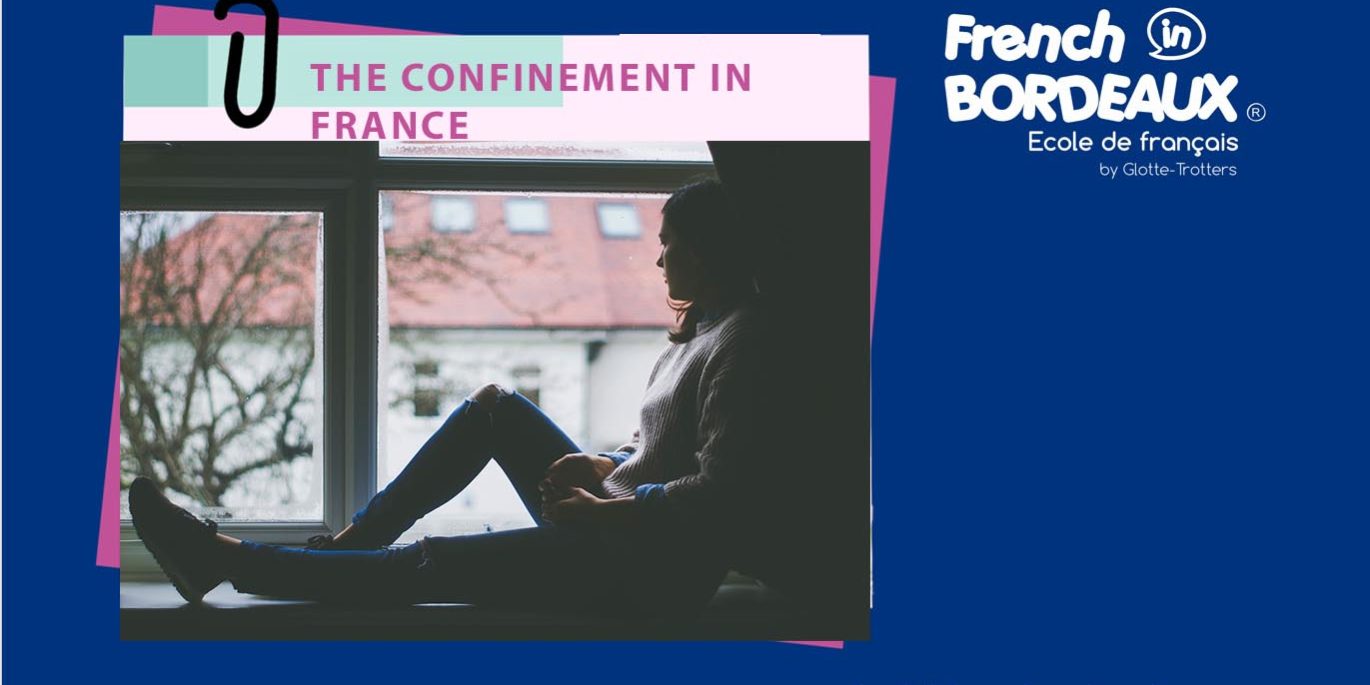 Although the UK and many other countries are in the same situation as here in France heading into a second confinement, the situation is still no doubt slightly different between countries. These differences can be a cause of stress, especially in what are already stressful times for many people. For that reason, we’ve written this article in the hope of helping you with some vocab and tips to move forward through the confinement in France.

Le couvre-feu – the confinement in France

Before the confinement was introduced, various regions of France saw a couvre-feu, a curfew, which lasted a couple of weeks in the hope of reducing cases and relaxing the pressure on hospitals. Luckily for us here in Bordeaux, fewer cases than other regions in France meant no need for that measure being introduced. Whether the couvre-feu was entirely effective does rest to be seen, especially now having entered into confinement, it may be hard to see any true results from the measure.

L’attestation – the confinement in France

One big difference from the first confinement  that we experienced earlier this year is that this one is less sévère – less strict. Within the guidelines it is explained that télétravail – working from home – is encouraged, however where not possible, people can still go to work. This, as with many other countries, is in the interest of l’économie française – the French economy. That said, as with the first confinement in France, if a person does want to leave their home for any reason, be that exercise, work, or shopping, they will need an attestation – a legal form explaining the reasons for going out, which you’re to provide in the case of being stopped by the French police.

Le porte du masque is of course a phrase that anybody living in France for a while now will have become very accustomed to, and for some, this new confinement and thus an increase of télétravail may even be a relief, in that it may mean not having to sit in an office with a mask on all day long. However, le porte du masque is course still obligatoire for many things, such as using les transports en commun in France, or for going shopping etc.

Similarly to other countries, for France, a world without masks and the risk of a confinement does now seem like a distant thought… But rest assured that in being responsible and following guidelines we will slowly return to normality, in France and elsewhere. Hopefully this article helps to clarify some things for you  – go and check out our Facebook page for more tips!

How to choose a wine from Bordeaux ?
14 December 2021
Recent articles
Contact