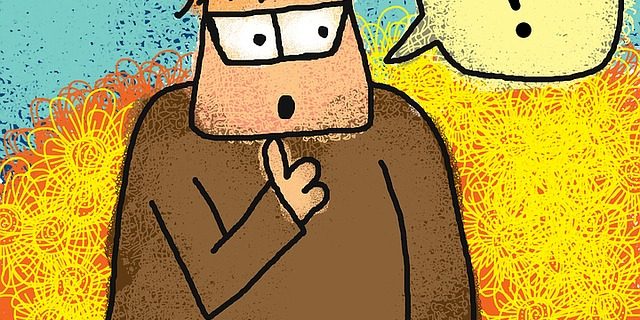 French pronunciation : so many rules !

There are many rules in French pronunciation which, for every foreign person, are very difficult to learn. French ‘r’ or ‘u’, silent letters, liaison, vowels put together making a specific sound or ‘h’ muet/aspire and many, many more, make the French pronunciation very tricky to learn.  It’s very easy to feel frustrated when we put our hard work into practice, and we realized that French people still don’t understand us.  But don’t worry, we are here to help !!! We can provide everything you need to learn French pronunciation. In a very enjoyable environment with fully qualified native speakers who will give you the key to master French pronunciation. If you are a beginner, start with First Steps. You are looking for lessons with a small group of learners, select Extensive, Blended or Combined lessons. If you don’t feel at ease talking French in front of other learners, select our tutoring programme. Et voilà !

For English people, one of the struggles, in French pronunciation is French ‘r’. Why is that? Well, it’s just a lot different from English ‘r’ but not impossible to learn. Another problem brings to us a French ‘u’ which is hard to say and more likely hard to hear the difference from French ‘ou’. Nasal vowels are quite new to English people, but by learning how to create them, you will get the hang of it for sure.

Now, some people may think it’s easier for Spanish people to learn French, and maybe it is from grammatical viewpoint, but French pronunciation for a Spanish person it’s a big challenge. As we mention before, French ‘r’ it’s not hard just for English people. Due to a big difference from a Spanish ‘r’ there are a lot of misunderstandings. Rhythm of the French language and the contractions is something that Spanish people need to work on a bit more. Of course, the best solution to that is to speak, speak and speak.

What about German people? As we all know the melody of their language it’s much more different from French language. Obviously, all the problems mention above are accurate for German people as well, but there is something we haven’t said before, which is the French accents. French accents not only make the words different but also, they modify pronunciation and meaning too. Therefore, we shouldn’t forget to learn which accent do what.

Everything is possible. Either you are English, Spanish, German or from any other country and you would like to master the French pronunciation please don’t hesitate to contact us. We are here for you !!!

How to choose a wine from Bordeaux ?
14 December 2021
Recent articles
Contact