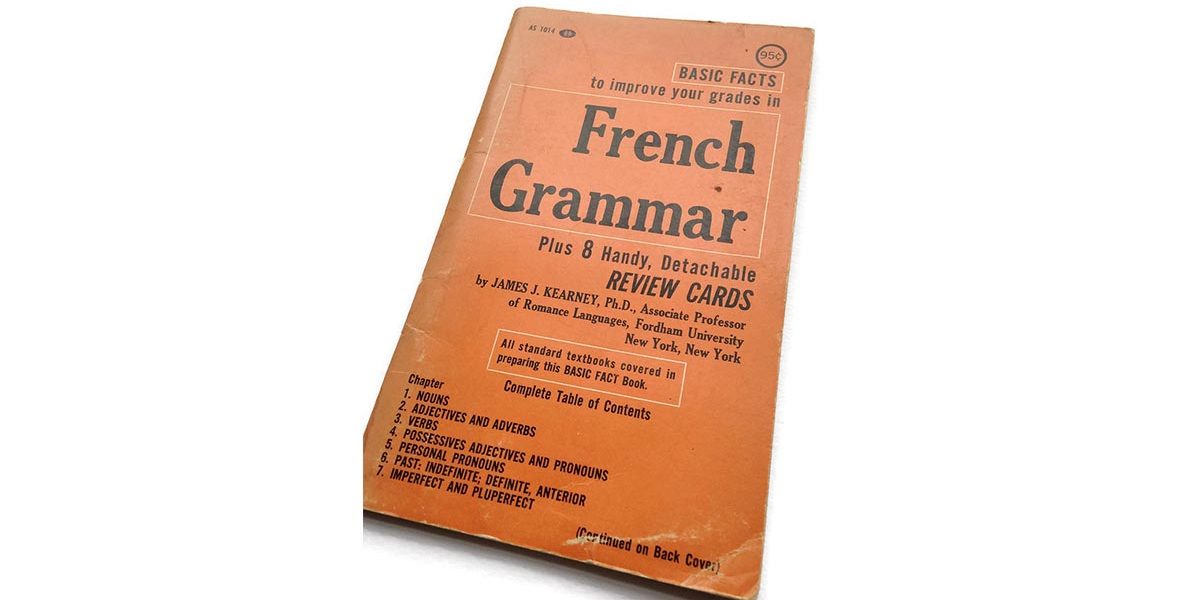 English people can find a lot of similarities in French grammar compared to their language. For example, in French Simple sentence structure stays the same and French uses articles before nouns just as English people do. However, there are few difficulties, which can bring some problems and frustrations, like more verb forms or gendered nouns. In French, all nouns are either masculine or feminine and that is a challenge, perhaps not only for English speakers.

Spanish and French are classed as Romance languages and for that reason they are consider as similar. They don’t only share the same alphabet but also, we can find the number of shared grammatical features, for example gender nouns, formal and informal words for ‘you’ or two versions of the past tense. Despite these similarities we still must look out for any obstacles thrown into our way from the French grammar, like the accents. French uses several accents which for Spanish people can be a real pickle. Also, silent letters in French grammar are a big problem since Spanish people pronounce every letter. However, problems are easy to solve if we have a great tutor and with the right amount of time you can do anything!

Now, let’s have a look at how German people dealing with the tricks French grammar has got for them. The gender of the nouns it’s a common problem for anybody learning French, but maybe that is not the biggest issue for German, since they have three genders for nouns. Nevertheless, French verbs come with prepositions which have no real pattern and we simply must learn. So, no matter what level you’re at, it’s important to take time to understand ins and outs of the French grammar.

The technicalities of any language are hard for most of us and French language has got a reputation for being tricky but with our help you’ll realize it’s not as scary as you thought. With us you’ll learn much more quickly than you had imagined!!